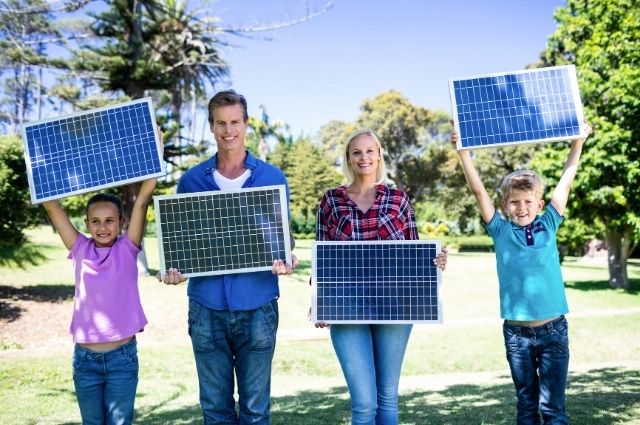 Are you looking for a cheaper yet efficient alternative to reduce your electrical bills?

Solar power might be the answer to your problem!

With so many technological advancements over the past decade, many have switched to using solar energy because of its positive impact on the environment.

It is an infinitely renewable energy source since it can be obtained freely from the sun. It does not produce CO2 emissions or other gases too, since it does not require fuel and other harmful resources.

In this article, you will find out more about solar power and how using it can benefit your home greatly.

What Is Solar Power?

We all know that the sun does more than just providing light on Earth during the daytime. It’s radiation also has solar energy that is primarily responsible for all energy sources and weather systems on our planet.

This energy source can be converted into electricity using solar panels. Solar energy can be harnessed through solar technologies such as photovoltaic (PV) for smaller-scale projects, or through solar thermal capture for massive-scale solar installations.

How Many Solar Panels Would You Need at Home?

A typical American home is approximately 1,500 square feet with an average monthly electric bill of $100.

Depending on the size of the house, a household will need at least 14-36 solar panels to cover the electrical needs. A rooftop space of at least 227 square feet is also needed to accommodate the solar panel.

Aside from your home size, you can also determine the number of panels you will need through the following:

The average amount of sunlight in your local area. In the United States, those in the southwest get the most sun versus those in the northeast areas.

The short answer: It could be.

While it is one of the fastest-growing and cheapest energy sources today, household users and workers in the solar industry are potentially exposed to various hazards including electric shocks, damages, and fires.

Several common chemicals such as cadmium, silicon, and hydrochloric acid are also used throughout the production of solar energy. While these chemicals make the manufacturing process more efficient, they are also highly explosive, corrosive, and dangerous when inhaled.

As a safety rule, a solar system has to be grounded. Once you skip this step, electrical malfunctions will come which may damage your appliances and cause a fire.

What Are the Uses of Solar Power?

The rapid growth of the solar industry is continuously reshaping energy conservation in the United States. In a 2019 report, there are now 2 million solar PV installations in the country that can power more than 12 million American households.

Despite the drawbacks, many have switched to solar resources to power their homes. Here are some of the uses of this renewable energy:

Solar PV systems installed on the rooftops of homes or establishments can save and generate electricity. These can boot up appliances, machines, and gadgets.

A solar battery uses solar energy even after the sun goes down and provides power backup during emergencies.

You can install solar water heating solutions to heat water for your home consumption or swimming pools.

This heater uses a rooftop cell that absorbs the sun’s heat and transfers it to your water tank. Other thermal devices are also useful in cooling down water temperature at night, even during summer.

A solar pool heating system typically costs at least $3,000 up to $4,000 and provides a payback period of 1.5 to 7 years. Although it may seem costly, it is still the most cost-effective use of solar energy in various climates.

Solar attic fans and other solar ventilation systems help in cooling your home even during summer.

If you are hesitant to install solar PV systems for your home’s electricity, you can use these ventilation technologies to reduce your electrical costs.

Solar lights are everywhere now, from households to outdoor lighting needs such as security, road signs, and street lamps.

Unlike traditional electrical lights, solar lighting technologies require a less complicated setup since they are wireless and easily harnessed through sunlight.

Solar batteries can also be charged during the daytime to provide lights during night time.

The innovations in solar technologies have also put solar-power vehicles in the limelight of the future of transportation.

There are now existing solar-powered transportation alternatives such as buses, trains, airplanes, and even race cars.

When Is the Best Time to Go Solar?

The answer is as soon as possible, and the reason is the Solar Investment Tax Credit.

The investment tax credit allows solar energy users to deduct 26% of the cost of their solar energy system to federal taxes. Since its enactment in 2006, the U.S. solar industry has grown more than 10,000% and has created thousands of jobs and billions of dollars worth of investments.

By January next year, the ITC is expected to fall to up to 22%. Residential owners will no longer benefit from it after 2021, while commercial credit will permanently drop to 10%.

So, if you don’t want to miss out on major tax savings this year and in 2021, switching to solar energy as soon as possible is the key.

Additionally, if you live in Arizona, the benefits of purchasing solar systems are likely to outweigh your investment costs.

The Arizona Solar Tax Credit lets homeowners enjoy a 25% tax credit with a $1,000 cap off their income tax for their solar purchase. To qualify, your solar system has to be installed and commissioned before the end of the tax year you’ll file it for.

If you are still not convinced enough to go solar, here are 7 reasons why you should consider this as an alternative for your energy needs.

Compared to other energy sources, solar is the least harmful to the environment. It is known as a clean and green energy source, and using it is a great way to reduce carbon footprint.

It does not produce greenhouse gases and does not require harmful resources, except when there is a need for a clean water source to function.

Building more solar power plants, even in urban areas, is a great idea too since solar production does not create any noise pollution.

The sun’s energy is generally free and readily available. Although the installation of a solar system may be costly, the result will save you more money since you will be using less energy from your utility supplier.

The more solar energy you produce, the less you will need from commercial electricity suppliers, and this also increases your energy self-reliance.

Solar energy is infinite and renewable since it came from one of the most sustainable resources on the planet, sunlight. Hence, it is more sustainable and inexhaustible than fossil fuels.

Long-distance electricity transmissions can cause power losses. Solar panels on your rooftops get energy directly from the sun and solve any distance problems.

As long as there is sunshine, households with solar resources can generate electricity, even if they are in remote areas with no access to other sources of electricity.

Its durability is also useful in avoiding service interruptions.

You can use this energy to help you with your electricity needs or to heat clean water. People in areas with limited access to electrical or water grids can go solar to provide their needs.

Apart from its great benefits to households and establishments, the solar industry also provides more jobs for skilled workers. The more people switching to it, the more manpower solar companies will need to install their panels and systems.

In the five years between 2014 and 2019, the industry’s employment has increased by 44%, five times faster than job growth in the overall U.S. economy.

The industry is continuously improving with its technological advancements. Considering its numerous benefits, we cannot blur out the potential of solar energy to be the primary source of electricity in the future.

The innovations in quantum photovoltaics and nanotechnology can eventually increase the usage and benefits of solar panels and systems.

With all its benefits and potentials, switching to solar is a good idea.

Whether you are looking for an environmentally-friendly, cheaper, or more efficient alternative to your electricity needs, look outside your window, and the sun’s energy will be there to help you.

Before making your solar electrical upgrades, consult an electrical professional first to be assured of the decisions you will have to make later on. 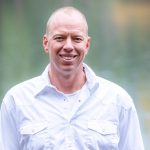 Jeff Brandlin is the founder of Assurance Electrical Services, LLC. He started in the electrical industry when he was 21 and had worked in several electrical firms before founding Assurance Electrical. Jeff is dedicated to providing the best quality service to his clients and always puts their needs first. Outside work, Jeff enjoys spending time with his wife and children. 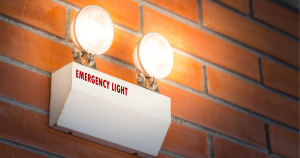 How Do Generators Work Without Electricity? 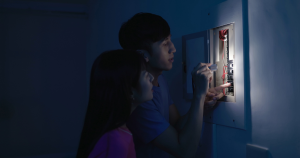 How Long Does a Generator Last? (+ 3 Maintenance Tips) 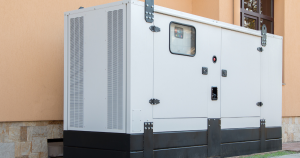 How Much Do Home Generators Cost in Arizona?